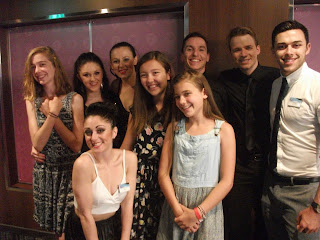 I’m just back from a holiday around the Mediterranean, and, before I head off to get some rest after all the late nights and hectic days, I thought I’d jot down my impressions of the show team, who I have to say, were amazing. Not only were they incredibly talented they were also constantly working. Almost every night of the cruise they gave us a different performance, with singing, dancing and acting. Each show was completely unique in style, ranging from classics such as;West Side Story to Legends Live (a show involving songs from people such as Freddie Mercury, Prince and Michael Jackson, to name just a few.)

As well as the general energy of the team, there was also buckets of talent. I have always loved music and getting emotionally connected to songs, whether that is laughing, crying, feeling inspired, or just wanting to jump up and sing along. Every single song preformed during the two weeks I was away moved me to one of these emotions.

Songs such as; 'I wouldn't have nothing if I didn't have you,' and 'Bare Necessities', that included hilarious (and rather accurate!) monkey-impersonations by Arnie made me laugh. 'Tonight' preformed by Tom and Danielle at the end of West side story, and Whitney Houston's, 'I will always love you,' preformed by Jess made me cry. The group performance of 'He lives in You' and 'Bridge over troubled water' completely inspired me, and 'Court of King Caractacus,' 'Moses Supposes,' 'Good morning, Good morning' and 'Walking on sunshine,' to name only a few, made me want to get up on stage and join in.

Not only did they sing beautifully they also preformed visually stunning and intricate dancing routines, including one particularly challenging dance to 'Move it, Move it' from Madagascar. I am not a dancer, and do not know how to portray with words how brilliant this dance was, but I was quite literally smiling during the whole performance.

What I loved most about these shows was the energy and enthusiasm that the team showed no matter what. You would hardly know that they had been up late the night before, and then rehearsing all day, before doing two performances and joining in with deck parties etc.

I'm not sure if the rest of the world will get to see these guys perform but if you do I’m sure you would love them just as much as we did. So here's to the team: Tom, Jess, Arnie, Emma, Danielle, Dylan,  Harriet, Jordan, Michael, Rhian and Paul - thanks for being such a memorable part of our holiday - Great Job! ... if I can find out how, then jaffa cakes (or custard creams) are on their way. x 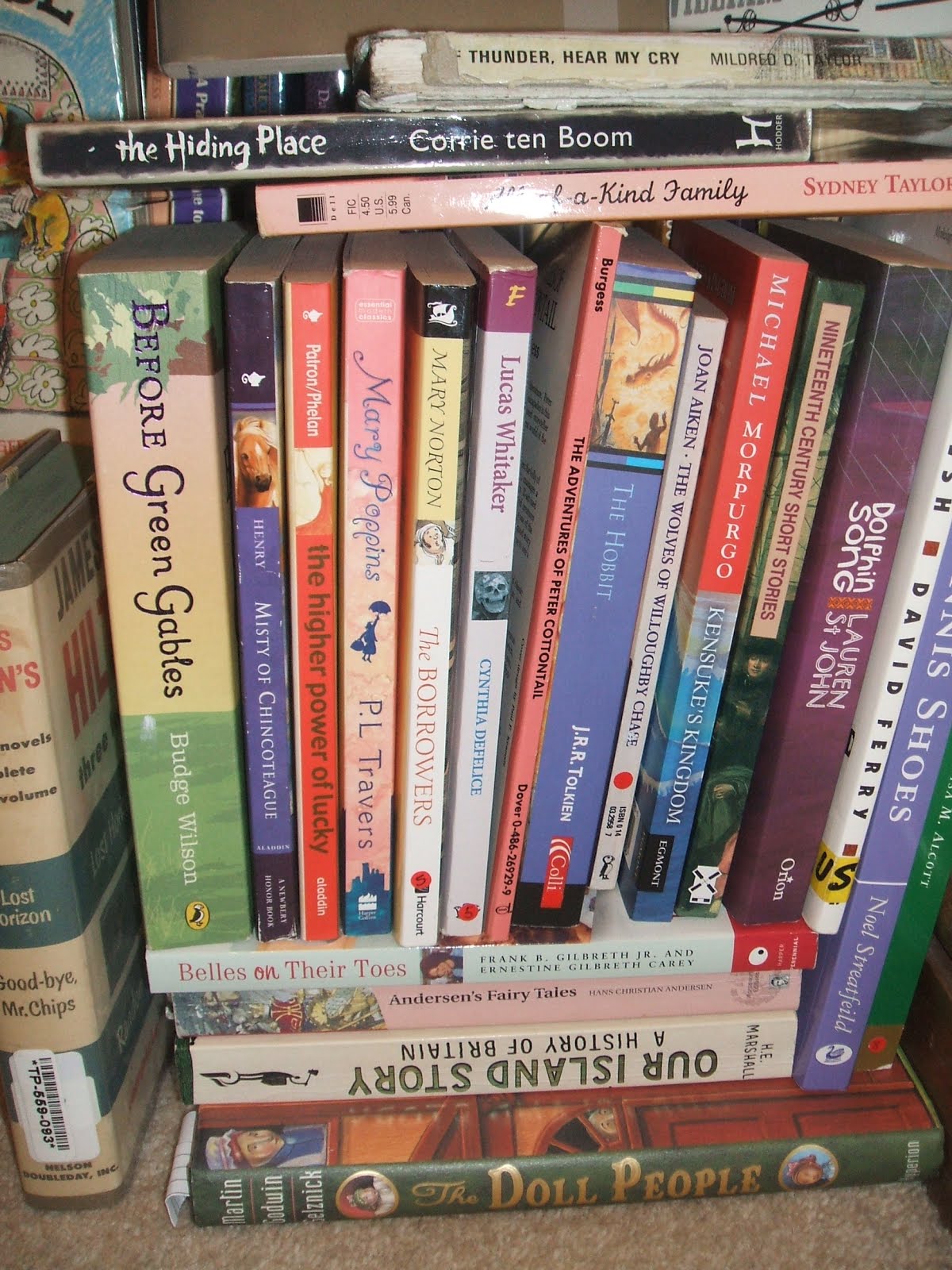